John Kerry was back in Israel yesterday, and, according to the Times of Israel, may stay a few days.

As Kerry stays for "a few days" in Israel, the same is being said about brutally cold Winter Storm Ion. She won't be in a hurry to get out of here.  Ion is a Greek word introduced by the scientist Michael Faraday in the early 1800s, to indicate an atom that is either negatively or positively charged. With Ion, schools are forced to close, a plane slid off the runway at JFK, and officials are encouraging people to stay in their homes or indoors.

Even colder air on the way

It's amazing to me that as Obama and Kerry call for Israel to put a "freeze" on building in "settlements," we have a tremendous freeze going on here in the U.S., first with Winter Storm Hercules then Winter Storm Ion.

Great Britain has also joined the U.S. in calling on Israel to freeze building in settlements, and like the U.S., have faced their own fierce winter storm, one which included GIANT HAILSTONES.

Britain's coast battered by 30ft waves, high tides and giant hailstones as fiercest storms in 20 years leave trail of destruction... and there's more on the way

Winter Storm Ion is being pumped into the U.S. by a "polar vortex," which is pushing cold air from the Arctic further south than normal. It's been over 20 years, according to various weather officials, since air this cold has come so far south; some air temps are unprecedented and historic, as wind chills have never been recorded this low.  Along with the polar air, SNOWY OWLS are also being seen in UNUSUALLY LARGE NUMBERS. Some young people might recognize the snowy owls as the companion (i.e. familiar spirit) to Harry Potter.

This happened last year in January, an unusual irruption of Arctic Snowy owls. Elizabeth at The End Times blog wrote a really interesting post at that time about her thoughts on their importance.

Snowy owls in large numbers are not the only thing spreading across portions of the U.S., so is H1N1. One site is asking if we are seeing the beginnings of another flu pandemic.

Another pandemic? H1N1 sweeping across U.S. and Canada in deadly wave

Flu pandemic spreads across HALF the U.S., killing at least six children and targeting young adults

In the meantime, look at this map, which indicates where many of the animal die-offs occurred in the U.S. in 2013. As noted in my blog posting on Friday, DOUBLE PLAGUES, PART 8c, about the cattle and livestock that died of murrain during the plagues of Pharaoh, animal die-offs can indicate a nation under judgment.  This map shows just how widespread across the U.S. animal deaths have been.

As Obama and Kerry come up against Israel by insisting upon Israel returning to the pre-1967 borders, which would include the Israelis giving up the Jordan (rift) valley, earthquakes are always a possibility in our own rift valley, the Reelfoot Rift portion of the New Madrid Seismic Zone. The New Zealand Herald wrote an article asking if "mystery flashes" coming out of the ground just prior to their very large earthquake are related to earthquakes. The connection might be important as the same thing, flashes of electricity from the ground, was reported just prior to the first of the three strong 8.0 plus earthquakes that struck the New Madrid here in the U.S. in 1811-1812.

Suspicious Observers devotes today's YouTube to the connections between earthquakes and the solar system. Worth the 10 minutes, I think, to watch.

A BIBLE PROMISE: Confess your faults one to another, and pray one for another, that ye may be healed. The effectual fervent prayer of a righteous man availeth much. --James 5:16 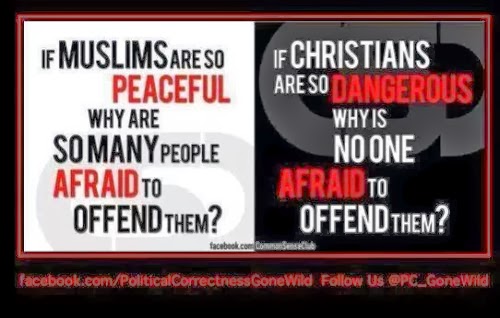 OBAMA: While on break between golfing games in Hawaii, Obama blasts GOP who "went home for the holidays" and abandoned the less fortunate 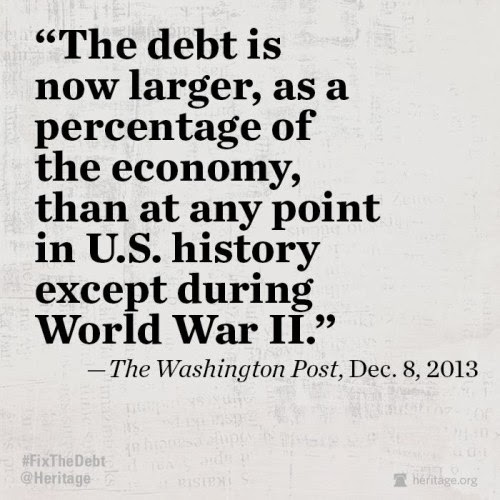 OBAMACARE: Have a newborn? Obamacare has no option to add him or her to your policy

OBAMACARE: Teachers who supported and or pushed for Obama's healthcare law now find their hours cut and given to substitute teachers, who in turn, are also limited on how many hours they can work as school districts find they cannot afford the AFFORDABLE CARE ACT.

OBAMACARE: New lawsuit, this time from Congressman, over government subsidies

OBAMACARE: Doctors required to collect sex habit information from patients, even if unrelated to why patient seeking doctor care, and with no promise of privacy

OBAMACARE: Iowa man continues to go blind, thanks to Obamacare

WW3?: Is World War Three about to start... by accident? Max Hastings asks whether rising tensions between China and Japan could boil over